Treaties are agreements between sovereign states governed by international law. They are sometimes also known as conventions, covenants, charters, protocols, pacts or accords. Treaties can be bilateral or multilateral.

These are treaties between two sovereign states. Bilateral treaties can be searched in participating countries' websites/ databases. They may also be found in the United Nations Treaties Collection (UNTC) website (assuming they were registered with the United Nations).

These are treaties between three or more sovereign states. Multilateral Treaties are generally registered with and published by the Secretariats of international organisations (such as the United Nations). 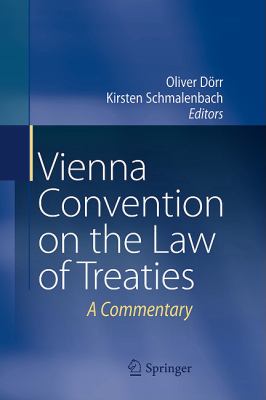 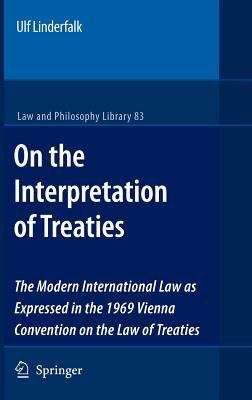 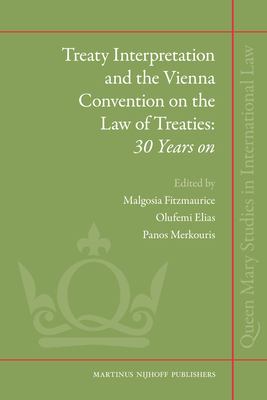 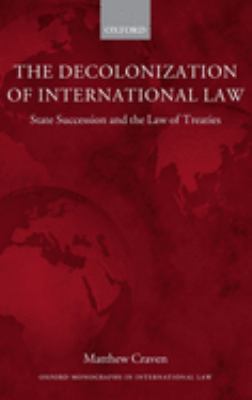 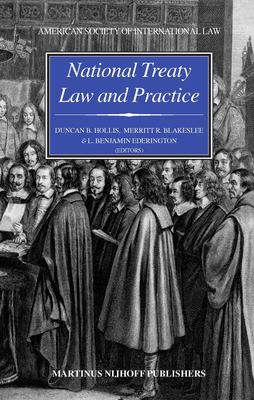 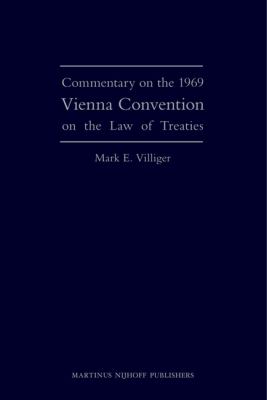 How to search for treaties 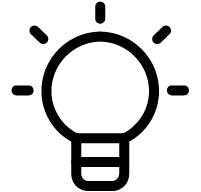 Official full-text version of treaties can be found in the websites of the body or the organisation which performs the role of the Secretariat for that treaty.

There are various collections, indexes and repositories where you can search for treaties. See the end of this page for a list.

When searching for treaties, you can follow this process as a general guideline:

Treaties can be searched in various online databases and repositories. You can also find the full text of some treaties in Lexis Advance and Westlaw.

This website has 3 separate search interfaces, and they all serve slightly different purposes:

1. United Nations Treaty Series (UNTS) - contains all treaties and international agreements registered with the United Nations since 1945. You can search for the full text as they appeared in the volumes of the UNTS, as well as the texts of treaties yet to be published.

2. Status of Multilateral Treaties Deposited with the Secretary-General (MTDSG) - this section of the UNTC website (also known as the 'Depository') follows the chapter structure of the original publication. For each treaty, you can find information on ratification, accession, signature and texts of any declarations, reservations or objections submitted by parties.

See below for a list of research guides on finding UN treaties, developed by various law libraries and law research institutions around the world.

Explore them as they contain lots of additional information not covered in this guide.

These are research guides on finding treaties in general.

They are not specifically about finding UN treaties, but they do mention them.